“A MIGHTY FLAME BURSTS FROM A TINY SPARK.” 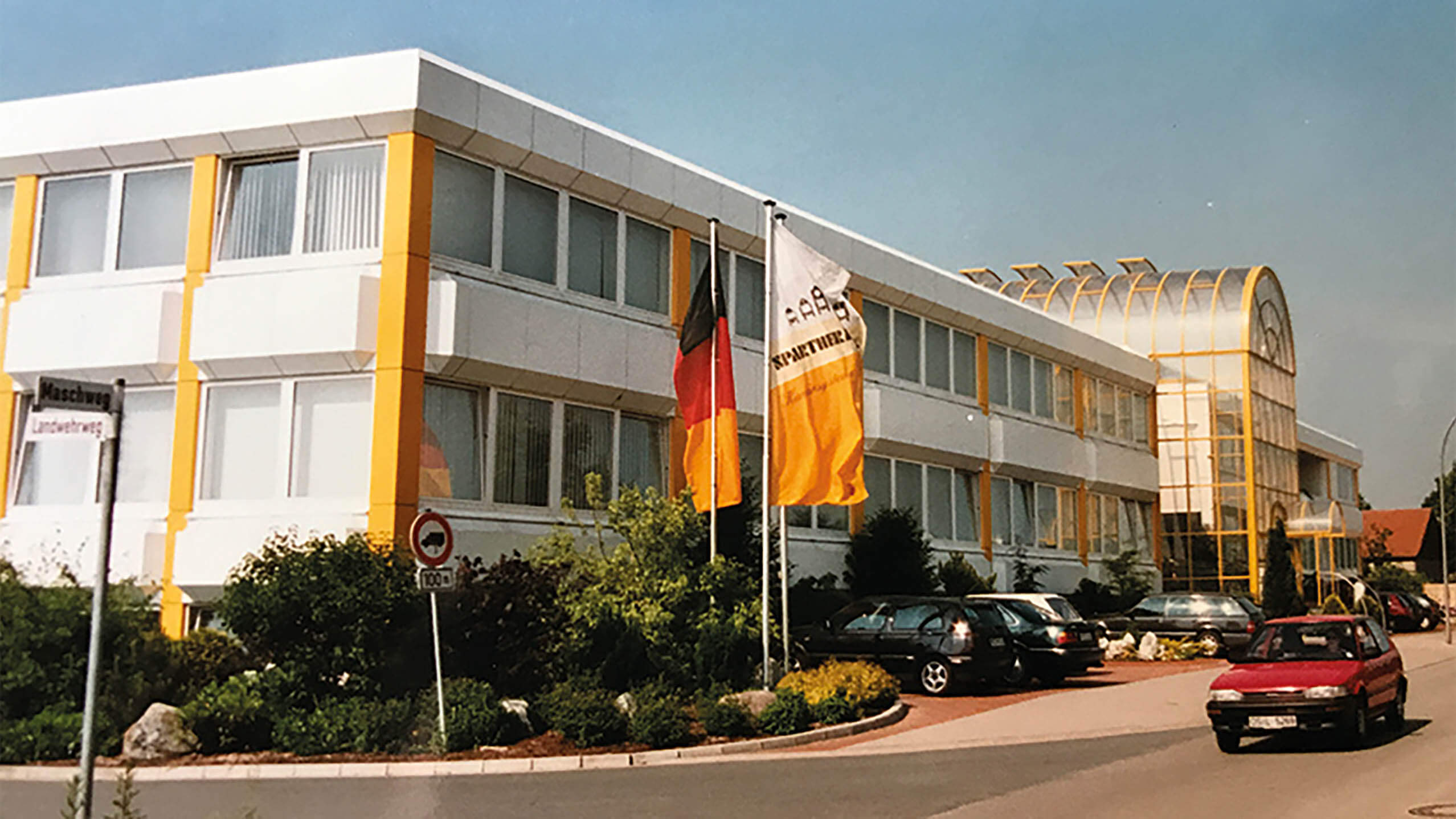 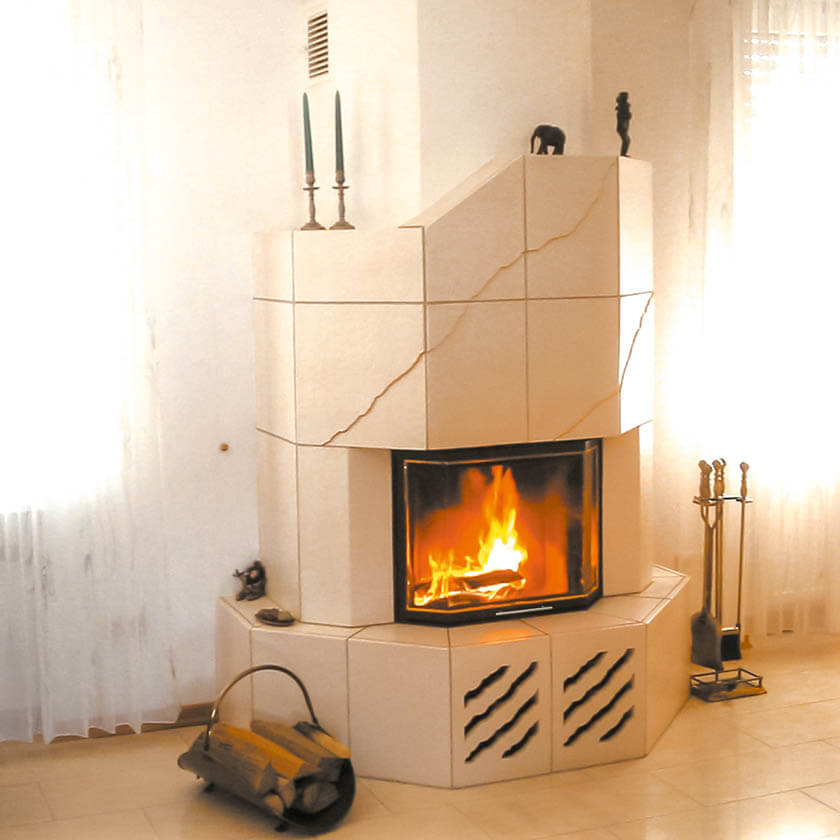 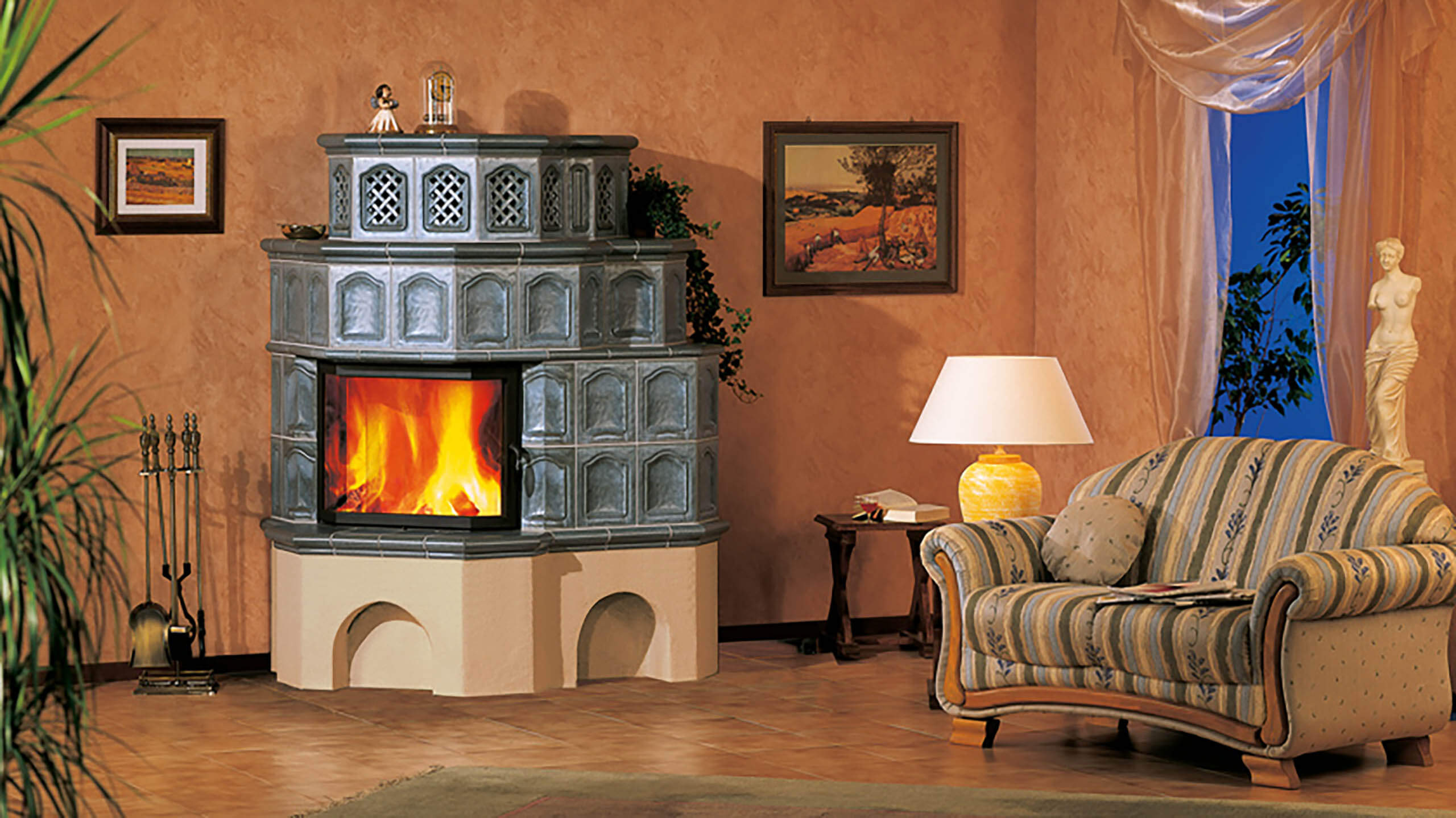 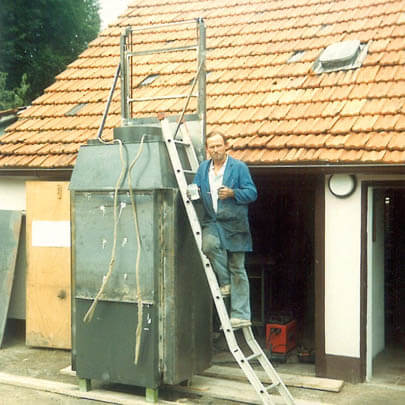 Innovative ideas and their high-quality implementation formed the foundation for the company Spartherm, founded in 1986, which prospered quickly and began to expand. Its inventions were a revolution for the entire fireplace technology industry. More and more companies showed interest in the new developments that were launched in serial production in the town of Gerden at the workshop on Selhofer Weg. In 1996 the location on Maschweg with a 1800 m² administrative area and 8000 m² production space was created. As the company founder began to produce in Poland immediately after the end of the Cold War and had the right contacts, he was the first businessman of the region to create his own plant in Friedeberg (Strzelce Krajeńskie).

In the following years, more product innovations and increased turnover led to continued expansion of production and warehouse spaces and integration of some competitors into the company. That is how the Spartherm company group has grown from its founding days to become a synonym for innovative and high-quality fireplace inserts, stoves, compact units, tiled stoves, fireplace cassettes, outdoor products, complete combustion chambers and small storage heaters. At its main headquarters in Melle in Lower Saxony, the company is one of the region’s largest employers. Within three decades, what was originally a locksmith’s shop with two employees has grown into an international company employing over 1,000 people. Of approximately 50,000 units produced each year, 35 percent are exported – and the number is growing. Spartherm products are almost exclusively available through qualified specialist dealers.

RISE TO A MARKET LEADER OF FIREPLACE TECHNOLOGY

Your dream fireplace as PDF

Your dream fireplace as an offer

The Spartherm family is big: You will now be redirected to a website of our sub-brands . Have fun browsing - we look forward to seeing you again soon!

You will now be redirected to the spare parts shop. Have fun browsing - we look forward to seeing you again soon!

You will now be redirected to our Spartherm Media. Have fun browsing - we look forward to seeing you again soon!

Our offers you pure fire enjoyment! To view the product highlights, you will be redirected to a product page with many fireplace highlights. Would you like to save your product advisor results beforehand and have them sent to you by e-mail?